Frustration, perseverance and accomplishments are the hallmarks of the life for this distinguished alumnus of APHS. As a senior at Asbury Park High School, he applied unsuccessfully for admission to Georgetown University, which was not only his first choice, but in many ways his only choice. Instead of accepting Georgetown's decision, he continued to apply. After considerable time and much correspondence, Georgetown eventually changed its original decision and admitted Michael Williams.

Michael Williams' persistence and hard work at Georgetown led to outstanding accomplishments in his undergraduate years, law school, and past and current employment.

Michael graduated first in class at Georgetown University Law Center. He received several awards for outstanding academic achievement in law and economics. He was named senior review editor of the Georgetwon Law Journal, and was appointed a John Molin Fellow in Law and Economics.

Michael Williams joined the prestigious global law firm of Kirkland & Ellis and was named a partner in 2007. Mr. Williams now represents national clients before federal and state courts across the country. He also represents a substantial number of indigent defendants on a pro bono basis.

Michael Williams is extremely proud of his marriage to the former Julian Pan from Pago Pago whom he met at a conference while he was still in high school. She lived 8,900 miles away. Years later, he found her, and this marriage and their seven children rank as his number one personal accomplishment.

Quotation: Nothing in this world can take the place of perseverance. Talent will not - Genius will not - Education will not. The slogan "press on" has solved and will always solve the problems of the human race. - President Calvin Coolidge. 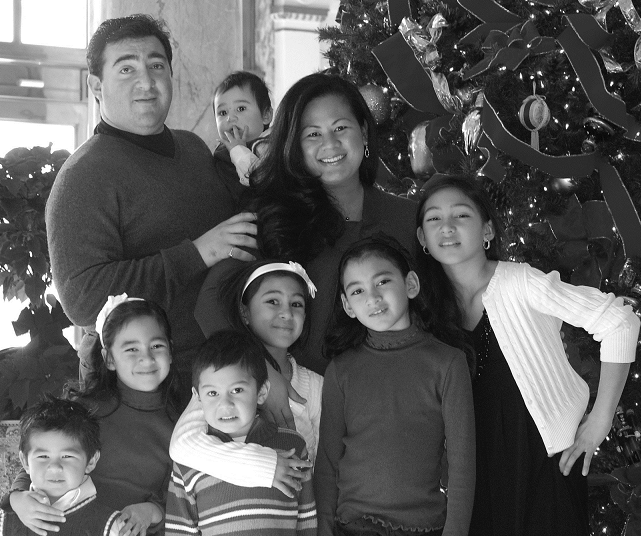