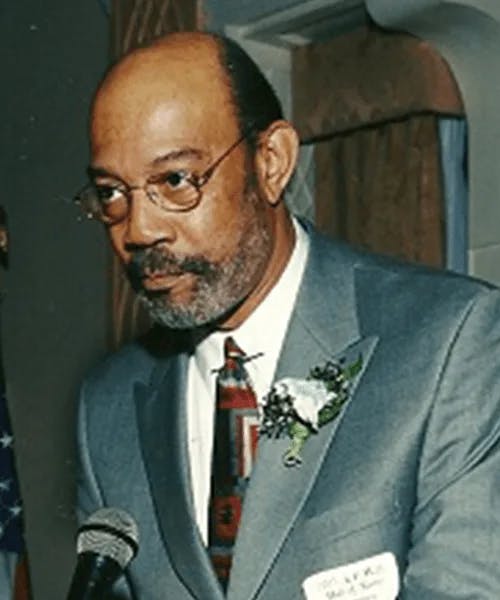 Mr. Reed went on to become Campus Director/CEO of Columbia College in Orlando, FL., and Adjunct College Professor, General Manager and Director of Security for Sunbird Airways. He also became a professional actor of stage, film, and television, and retired from the U.S. Army as a Lt. Colonel.

Joseph Reed has been very active with community involvement. He was an Athletic Official in Central Florida, involved with the YMCA, Central Florida Officials Association (Basketball), Board of Directors - Soldiers to Scholars Program, and UNCF Co-chairman fundraiser. He is active in the Episcopal Church of St. John the Baptist where he serves as President of the Men's Club, Vestry, Finance Committee, Chairman - Building Expansion Committee, Chairman - Five Year Planning Committee.

Mr. Reed and his wife Mary are the proud parents of three children and a niece, all college graduates.

Personal quotation; "Real knowledge is to know the extent of one's ignorance" - Confucius