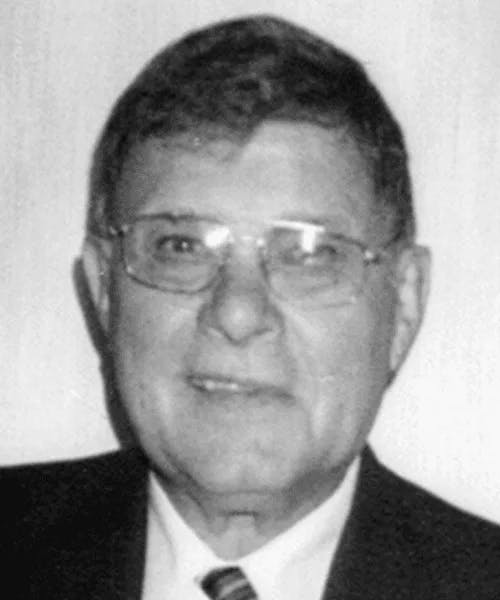 After graduation from Notre Dame University in 1952, Dave embarked on a career in the Ocean Township school system that continued for 50 years until his retirement. He started in the elementary schools and transferred to the high school when it opened in 1965. He became OTHS's first Director of Athletics and became Ocean Township's first athletic trainer for all boys' and girls' sports in 1982. In this capacity, "Doc" touched the lives of literally thousands of young athletes in the role of physician , chiropractor, counselor, fitness instructor, and friend. His student trainer program sent hundreds of students on to college as trainers and managers and some eventually went on to medical school. He set an example and served as a mentor for many Shore area trainers. His treatment and training techniques were looked upon by Ocean's competitors with envy. Upon his retirement, the training room was named the David A. Dahrouge Training Room.

Dave has received many awards and commendations including the "12th Man Award" from the OTHS Athletic Department, and the Booster Club Award of Appreciation. He received the Ocean Township District Governor's Teacher Recognition Award and the Ocean Township Chamber of Commerce Community Service Award. He won the Jim Sullivan Award for Excellence as a basketball official. He was elected to the Jersey Shore Sports Hall of Fame in 1998. Dave was named Grand Marshall of the Ocean Township Memorial Day Parade in 2000. Dave has worked every summer since 1953 as a counselor and Director of the swim program at the Seashore Day Camp. Dave is most proud of his wife Marie and their five children, three sons-in-law, and four grandchildren.

Quotation: "Do unto others as you would have them do unto you!"